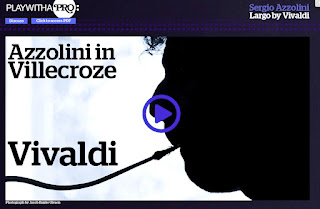 I am stoked to watch this!